If you’ve seen my articles from last week, you’ll know it’s been an interesting few days. You might also appreciate the remarkable example I managed to discover (or some might say stumble into) to illustrate the perils of relying on Internet information. 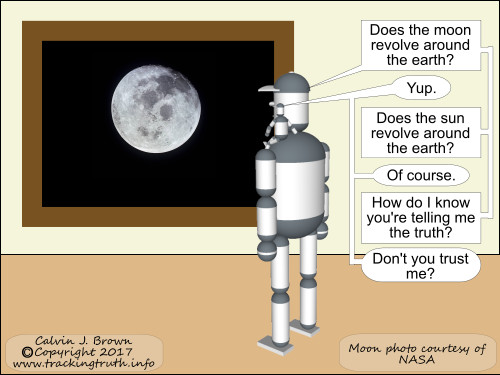 In today’s world, it seems wise to be ever vigilant about whether information you obtain from the Internet is true. I suspect there are few Internet users who haven’t encountered fraudulent “facts”, although many might not have known it. Even so, my realization that last week’s article contained faulty information was a jolt. If you missed my original Monday article and its hastily revised Tuesday version1 followed by the warning I posted later on Tuesday,2 here’s a quick synopsis:

In last Monday’s article, I included a few examples to illustrate my point. I posed some questions:


I provided the answers by using information from Snopes.com, a fact-checking website I’ve used many times in the past and have come to rely on as a quick, convenient place for debunking rumours and misinformation. The jolt I received was that, in two of these cases, my reliance on them was a mistake. Here are the answers to the questions:


When I originally cited those articles to support my assertions, the information I was missing was one more Snopes.com article they had posted that debunked their own original claims.6 In it, Snopes.com declared that they wanted to teach people a lesson about relying on single sources for establishing what’s true. Their approach was to keep several articles on their site that intentionally provided wrong answers and to provide the real answer in a separate article that revealed the hoax. And I fell for it. [Insert three emoji faces here: one that has eyes downcast in embarrassment; another that’s glaring in anger; a third that’s looking thoughtful.]

So, I learned my lesson, although it wasn’t the one intended by Snopes.com. It wasn’t that checking multiple sources for facts is better than relying only on one—I already knew that, and I try to apply it depending on the quality of the source I’m using and the risk of my being wrong. The lesson I really learned is that Snopes.com isn’t the trustworthy source I thought it to be. I’ve always accepted that its authors’ research could be occasionally wrong—anyone’s can be. What I didn’t know previously was that its authors might intentionally provide incorrect answers. Now I know.

Oh, and by the way, here are a few more references about last week’s questions:

1. Google searching seems to show that the Mississippi “fractions” hoax was widely distributed and accepted, sometimes with Snopes.com being given as support. It’s a tough assertion to disprove (because where do you find good evidence that something didn’t happen?), but here are a few interesting links:
2. Here are a couple supporting that Mr. Ed was actually a horse:
3. And here are a couple of reports about Disney’s faked lemming-suicide footage:

One of the goals of this blog is to discover or derive techniques that can help us find the truth in our daily lives. Here are a couple that clearly warrant inclusion:


More next time about distinguishing diamonds from droppings in our digital world.