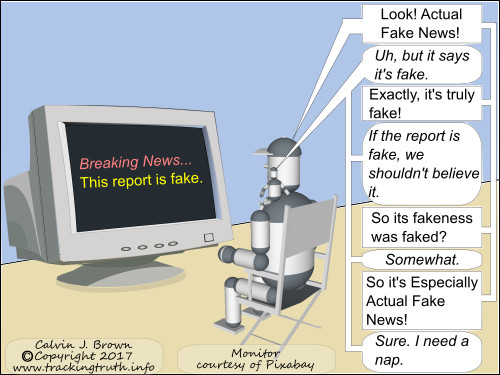 Hi, Really great effort. Everyone must read this article. Thanks for sharing.

These are actually impressive ideas in about blogging.

You have touched some fastidious things here. Any way keep up wrinting.